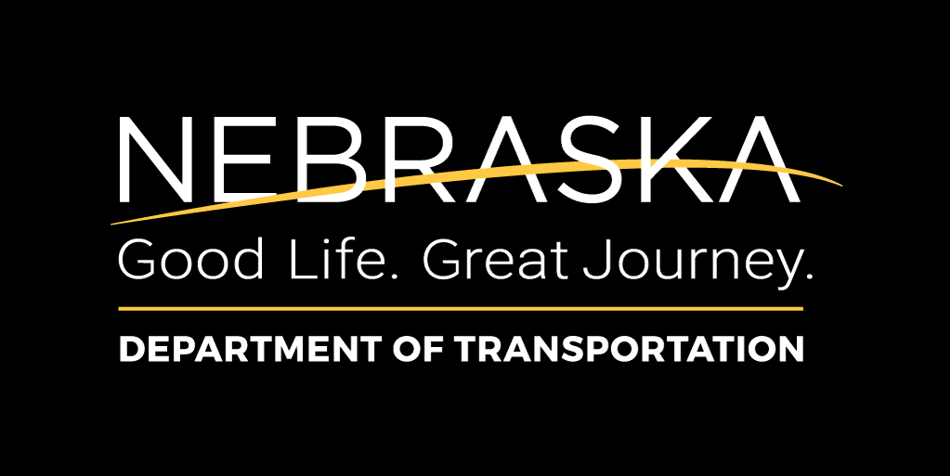 announce winners of its second “Name a Snowplow” contest! With almost 700 submissions by

elementary school students from throughout the state, the list was narrowed down to 16 winners, two

from each of NDOT’s eight highway districts.

According to Shannon Ankeny, NDOT Director of Communications and Public Policy, the creativity of

students’ submissions was impressive once again, making it difficult to narrow down the list. Some of

“We received entries from all corners of the state, including Crawford, Sidney, Falls City, and Pender,”

Ankeny said. “Not only is it a chance for students to get involved, but it is also a great way to recognize

keeping our roads safe during and after winter weather.”

available in real time. While NDOT has over 600 snowplows, these 16 winners will be added to the 17

Here are the schools with winning snowplow names and the districts to which they will be assigned: